Make the best decision about investing in solar power in Massachusetts 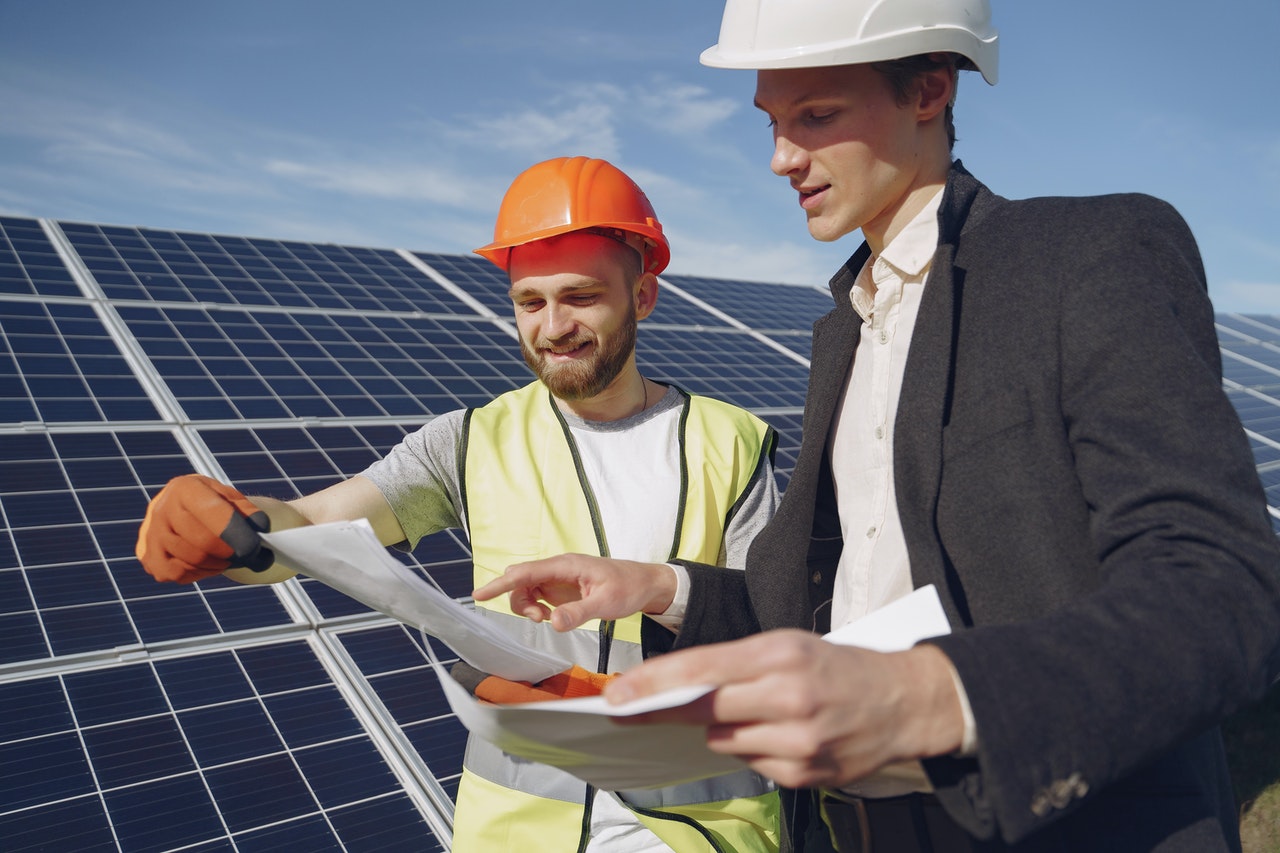 Massachusetts has invested heavily in building a solar future for the state. To date the state has invested $9.1 billion in solar. As of 2021 Massachusetts ranks 8th in solar energy generation with 18% of the states energy generation coming from solar. When you combine the financial incentives offered by the state and the benefits of owning your own solar system it makes a lot of sense to harness the power of the sun.

Cost of solar panels in Massachusetts

How much do solar panels cost in Massachusetts?

The average price for a home solar panel system in Massachusetts is $16,600 or about $3.32 per watt. Systems will vary depending on the types of solar panels you choose and the size of your system. When shopping for solar panels you should consider getting multiple quotes from various installers.

How long does it take to pay off solar panels in Massachusetts?

The average payback period for solar panels in Massachusetts is around 5 Years years. Your payback period will depend on the cost of your system and the amount of power it generates. The more energy your system generates the faster it will pay for itself.

Are solar panels worth it in Massachusetts?

Everyone has their own method for determining if solar is “worth it”. If your objective is to leverage solar to eliminate or reduce your electric bill you have different expectations of someone who is more interested in reducing their carbon footprint.

To help you determine the best option for you you can use this solar calculator that will weigh different solar options and other renewable energy options.

Why invest in solar panels in Massachusetts

Massachusetts has a very enticing incentive program called SMART. You can find more information below about the benefits of the SMART program and how it makes investing in solar more cost effective. In addition to economic reasons, there are several reasons to go solar in Massachusetts.

Solar has roughly 20 times less carbon output than coal-powered energy sources. After three years of use, solar systems are completely carbon neutral and remain so for the duration of their lifespan.

In short, if you want to reduce your carbon footprint going solar is a great option.

When you have your own solar system you are putting energy back into the grid. Your utility rewards you by crediting back the value of the energy you put into the grid. For example, if your system generates 2,500 kWh in a month and you use 2,500 kWh in that month you would have a $0 electric bill.

In most cases, if your system generates more energy than you use the credits will roll over to the next month.

With the right solar system, you could potentially have a self-sufficient power system for your home. This means you don’t have to rely on the grid for energy. If the grid has an outage you could still power your home with your solar system.

Those who are trying to become energy independent often pair their solar system with a battery. This allows you to store electricity and use it when you need it.

The SMART program was developed to expedite solar generation in Massachusetts by offering a capacity block compensation rate. It was designed to replace the solar renewable energy credit (SREC) program. The incentives you will receive varies on three factors:

This program significantly reduces the payback period of your solar system and makes going solar much more cost effective. In most cases payback periods are cut by 40% or more. This means your average home solar system could pay for itself in about 5 years.

Massachusetts also offers incentives for pairing your system with an energy storage system. Combine the SMART program with federal incentives and it makes going solar a no brainer.

You can learn more about the SMART program on Mass.gov.

Like every other state, new solar panel systems in Massachusetts are eligible to receive the federal solar tax credit of 26%. This credit is applied on your annual income tax credit.

There are many options when it comes time to purchase our solar panels. You can finance, lease, or pay the entire cost upfront. The right choice will depend on your financial situation and the costs of your system and other factors. Our solar calculator will help you weigh your options. You can find more information on leasing vs buying solar panels here.

Thinking about switching to solar? This guide discusses the pros and cons of different solar panel purchasing options.
July 2021

A Guide to Solar Panels for Your Home

Thinking about buying solar panels? Learn how solar panels work and if they make financial sense for your home.
May 2021 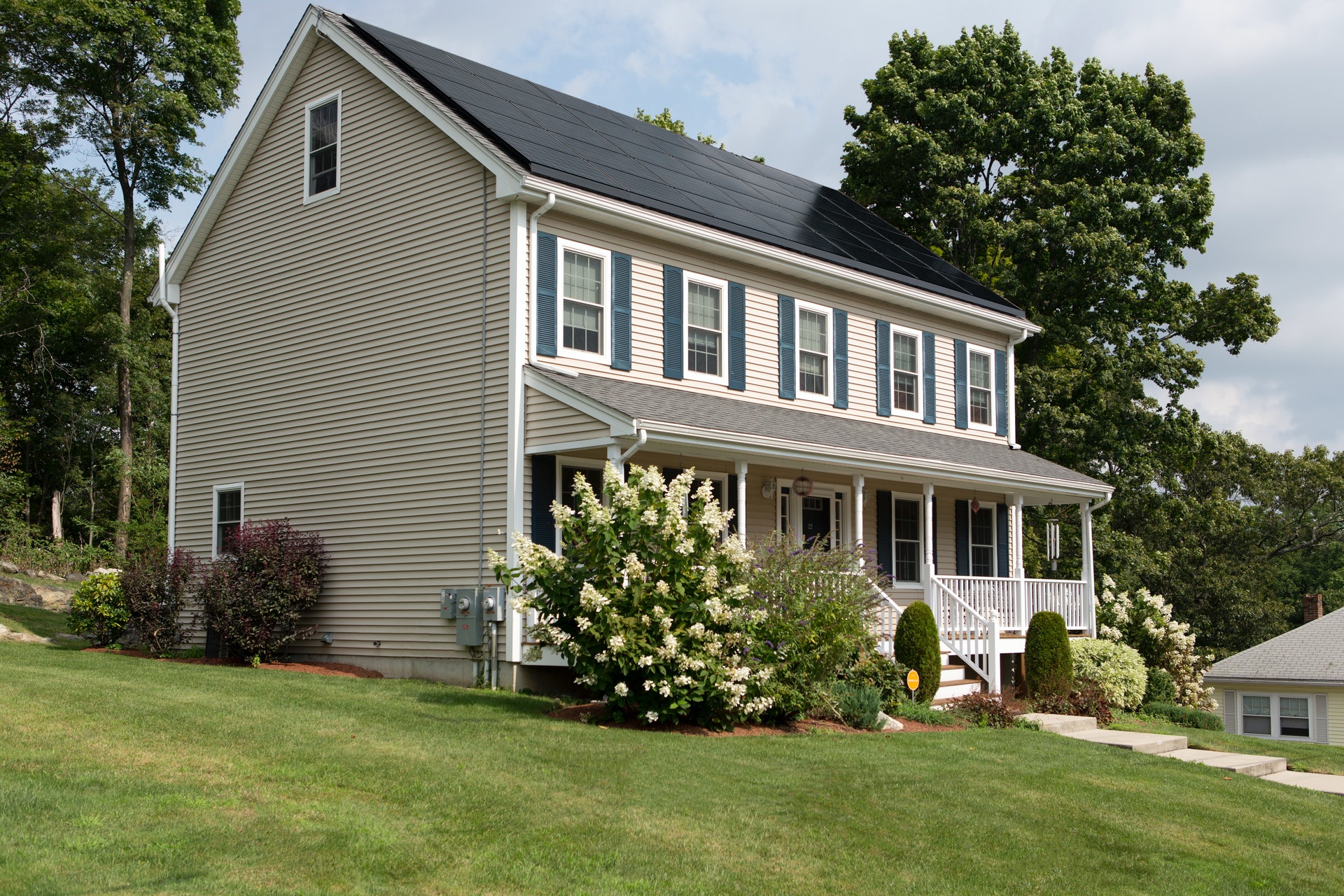 See which smart devices such as smart thermostats and tankless water heaters can reduce your energy bills.
October 2020