How to Calculate Energy Efficiency 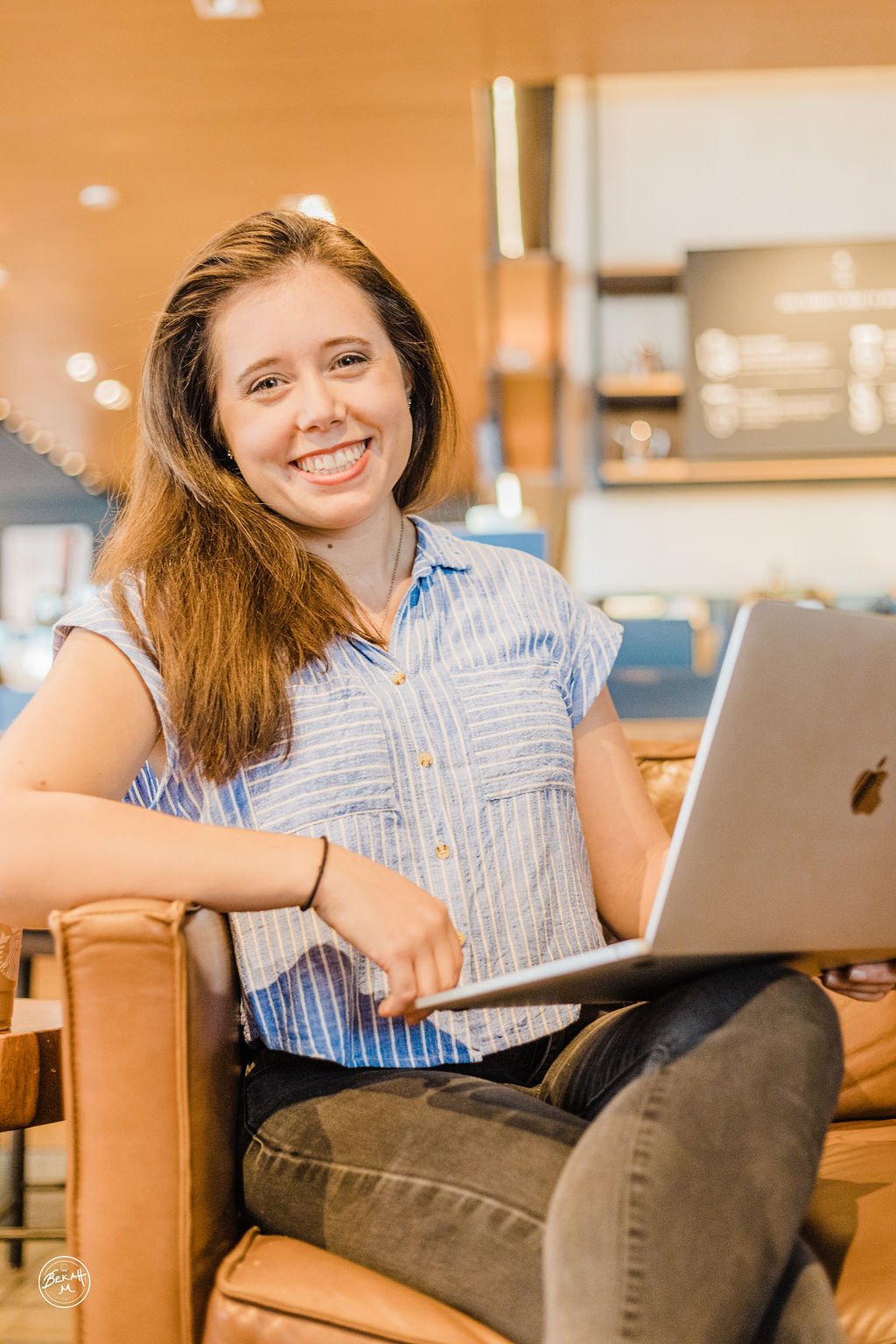 Well, hello there, welcome to the nerdy side of things!

Let's dive in a little deeper to understand what is energy efficiency and how to calculate it. We will also identify some efficiency acronyms for common appliances.

What is Energy Efficiency

Before we begin, empty your mind of all the specifics.

Let's broadly talk about energy efficiency without specifying equipment or process. Let's also break down the words to understand them individually and then together.

Energy is defined as the property of matter and radiation which is manifest as a capacity to perform work (such as causing motion or the interaction of molecules).

I know, that definition is complicated and probably doesn't help very much. Let's explain even further.

Energy can take 6 different forms and within each of these forms, it can be in two different states.

We also know from Physics and the First Law of Thermodynamics that energy can neither be created nor destroyed only transferred from one form to another.

The states of energy tells us whether it is remaining in its current form, or it is changing from one form to another. This change can be measured.

Potential Energy is the energy that is stored in an object due to its position relative to some zero position. In other words, when energy is remaining in its current form, it is called potential energy.

Kinetic Energy is the measure of the work that an object does by virtue of its motion. When energy is changed forms it is performing work and has kinetic energy.

No matter what form energy is in, it will have a certain amount of potential and/or kinetic energy.

Let's give an example of batteries in a toy car.

The batteries contain reactive chemicals that have a certain amount of potential energy. When the batteries are put in the toy car, the potential-chemical energy is converted to kinetic-mechanical energy to move the car.

By definition, *efficiency* is the ratio of the useful work performed by a machine or process to the total energy expended or heat taken in.

During the process of energy changing forms, some energy is lost, most often in the form of heat.

Efficiency is a measurement, a ratio of how much energy was put into how much useful energy came out. There will always be some loss of energy, thus, efficiency will never be 100%.

Take the toy car example again. If the car is played with a lot, you may notice the car getting hot. This heat is the waste heat from changing forms from potential-chemical energy to kinetic-mechanical energy.

Though the car doesn't need to be played with a lot to have wasted heat, this is just when the heat would be most noticeable. There is wasted heat from the start but it may not be enough to be felt by your hands.

If you have ever felt the back of your fridge, felt the outside AC compressor, or even your laptop while it’s running, you’ll notice the heat from it. These are all examples of waste heat from common appliances.

Lastly, you may be wondering if the heat being lost has either potential or kinetic energy. It is kinetic because it is the result of particle motion. There are certain processes that can capture waste heat and turn it into potential energy to be used again. That's a story for another time.

How to Calculate Energy Efficiency

Hopefully, by now you have a better understanding of what energy and efficiency are.

How do you determine the energy efficiency of a system?

The efficiency equation is fairly simple:

Efficiency = Work Out / Energy In

However, when you begin to define "Work Out" and "Energy In" it depends on the equipment or process you are talking about.

If we bring back the toy car example, efficiency would be feet driven/battery capacity. Something more familiar may be miles per gal for a real car.

Here are some other examples:

Heat and Cooling applications are often the most confusing. Also, they often use the most amount of energy in a household. Check out this blog to learn more about the different acronyms used by HVAC systems.

How to Caclulate Heating Efficiency and Fuel Costs

Learn how to calculate heating efficiency for your non-electric heating systems.
November 2022